Downtown San Jose is the central business district of San Jose, California, in Silicon Valley. It is the largest urban center in Silicon Valley. Downtown is one of the largest tech clusters in Silicon Valley, as well as the cultural and political center of San Jose. The downtown area was typical of a small, agriculture-based city of under 100,000 residents but as the city rapidly expanded into outlying areas, the downtown area entered a period of decline. In the 1980s, mayor Tom McEnery, whose family owned several buildings downtown, initiated significant gentrification in the area. It is home to Adobe World Headquarters, BEA Systems HQ, and numerous facilities and offices of major tech companies, including Amazon, Lab126, and soon Google.

And, if you haven't already, be sure to register for a free account so that you can receive email alerts whenever new Central San Jose listings come on the market. 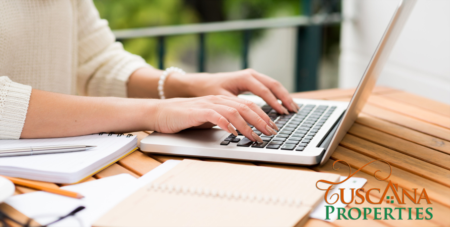